The spring flowers are making their appearance in their allotted slots. Some people ask me if I get bored taking shots of the same things in the same places, but I don’t! I love the thrill of springtime, watching and waiting for the flowers to show up when its their turn, and waiting for the trees to green up and the insects to return. I love it. We’ve already had Celandines and Greater Stitchwort, and now we have some new arrivals to join them along the hedgerows.

I was looking out for Violets yesterday on my walk as they’re usually one of the next flowers to see after Greater Stitchworts have arrived. At first I thought maybe it was too soon, but there they were tucked away in the grass, such sweet little things 🙂 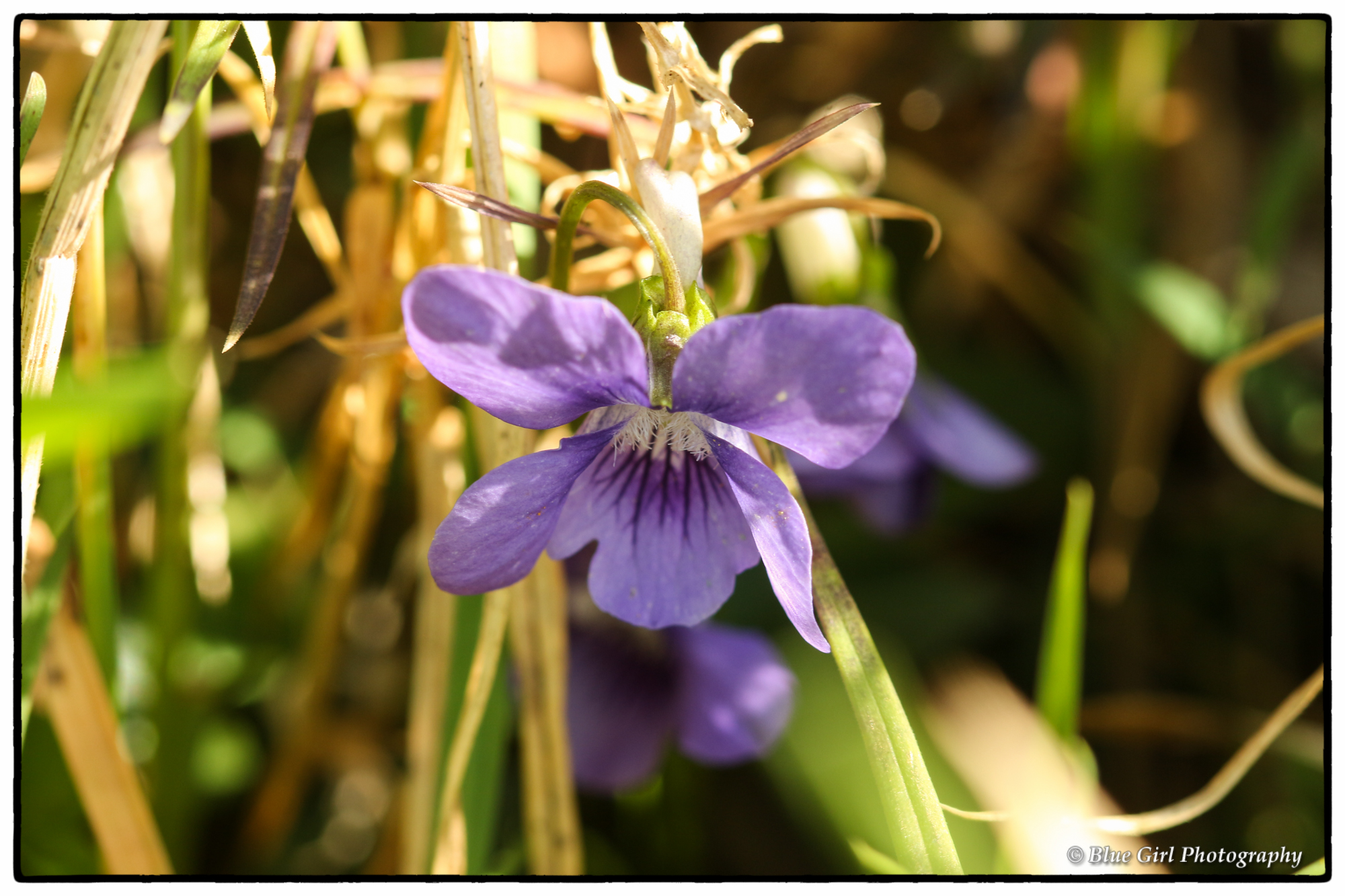 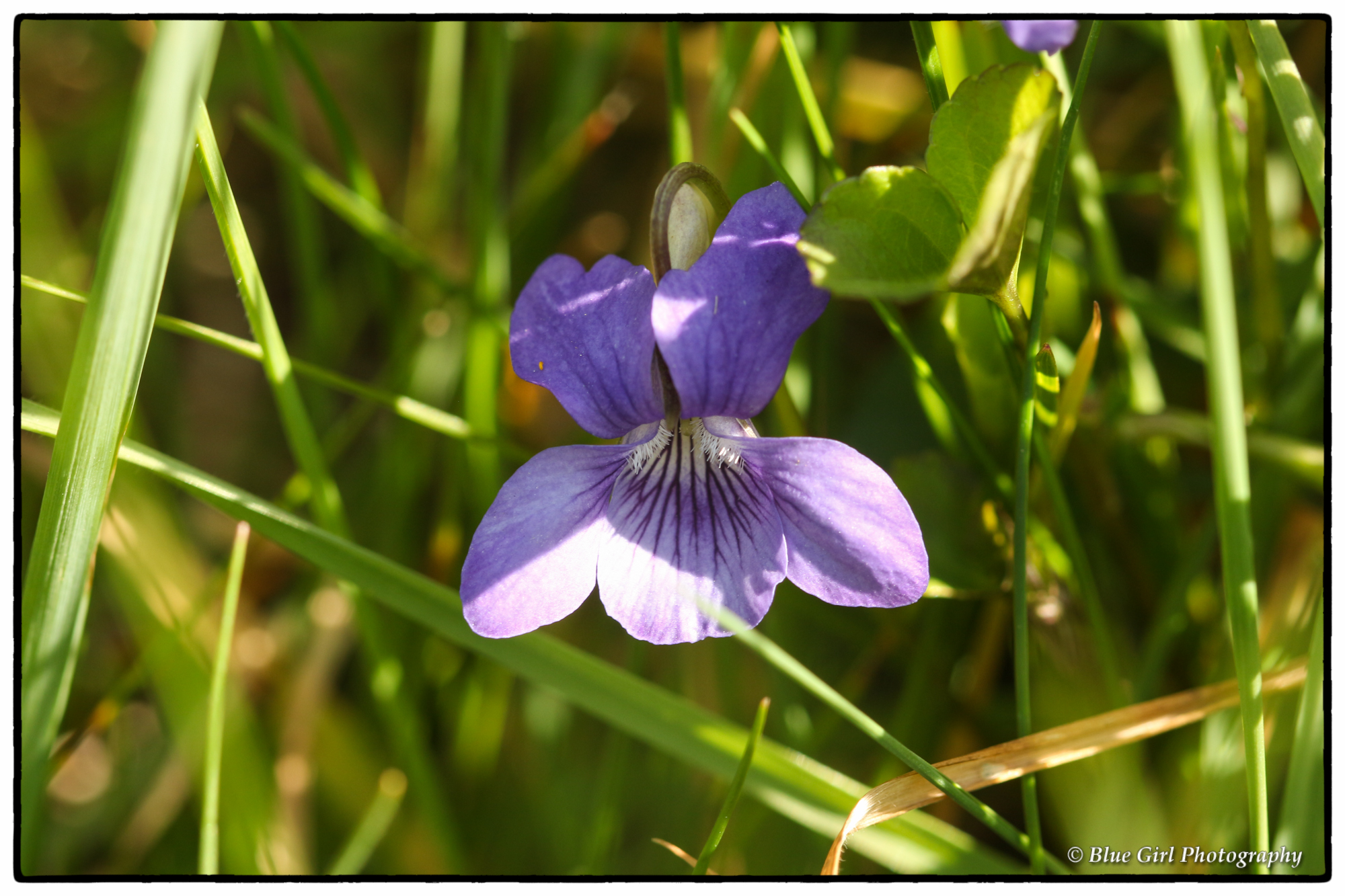 I was also surprised by my first Cuckoo Flower, although I thought it was definitely too soon for them! Just the one as far as I could see. Soon there will be loads, especially at the edge of the wet meadow down the road. I have planted some in my garden too (bought from Naturescape as well as several other wildflowers) so I’m hoping mine will grow and flower as well. 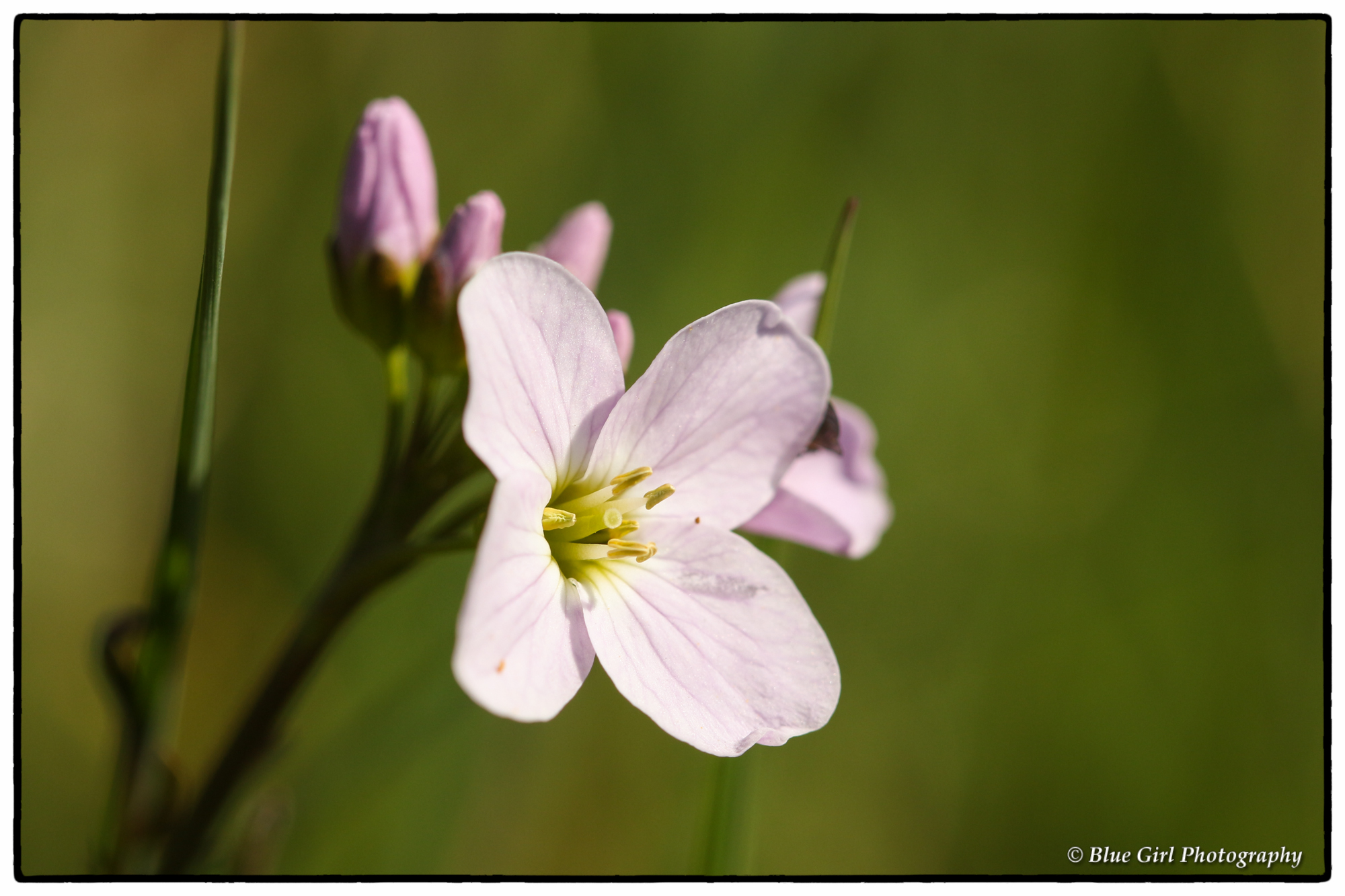 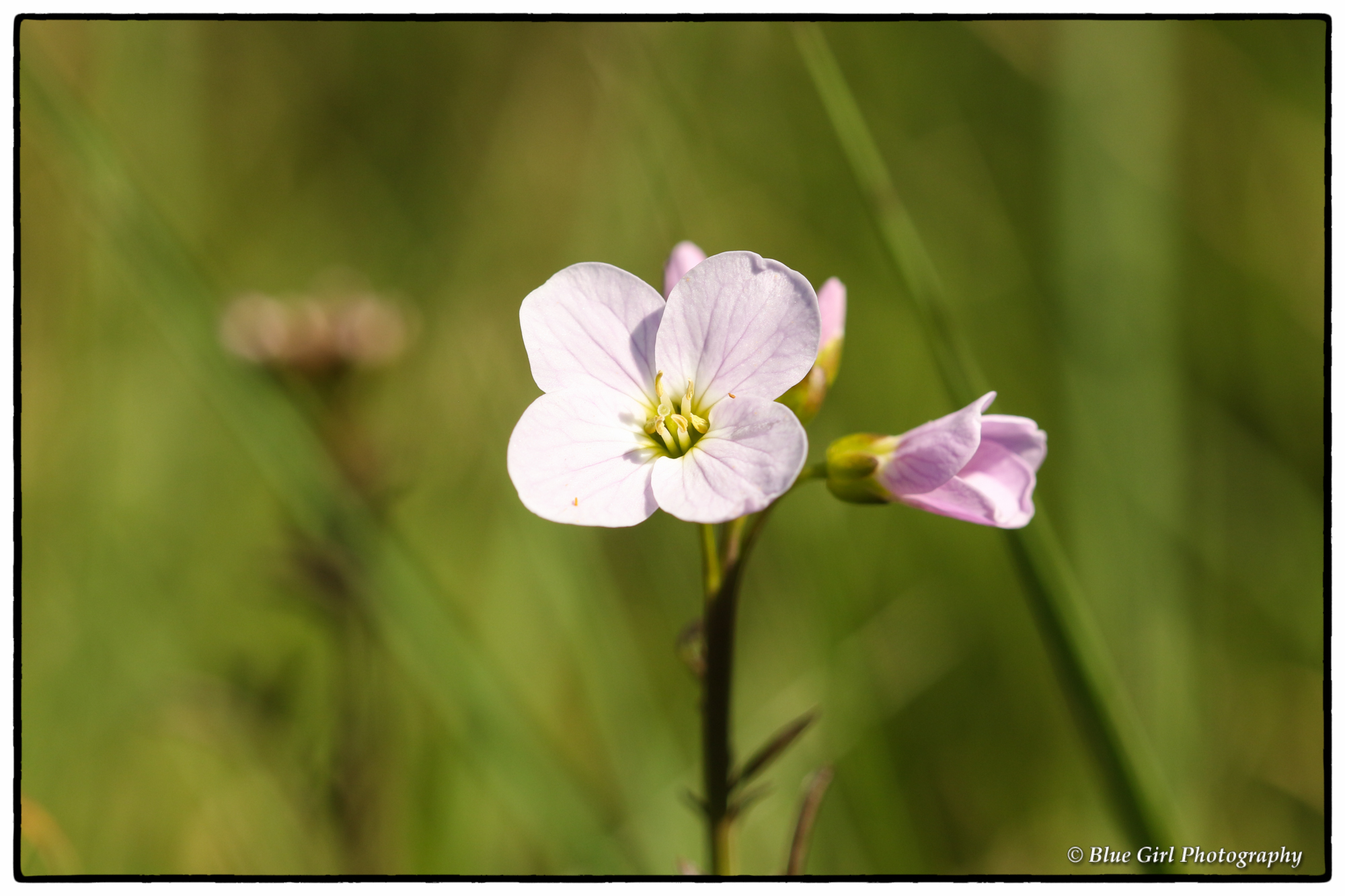 Another new arrival is Garlic Mustard: 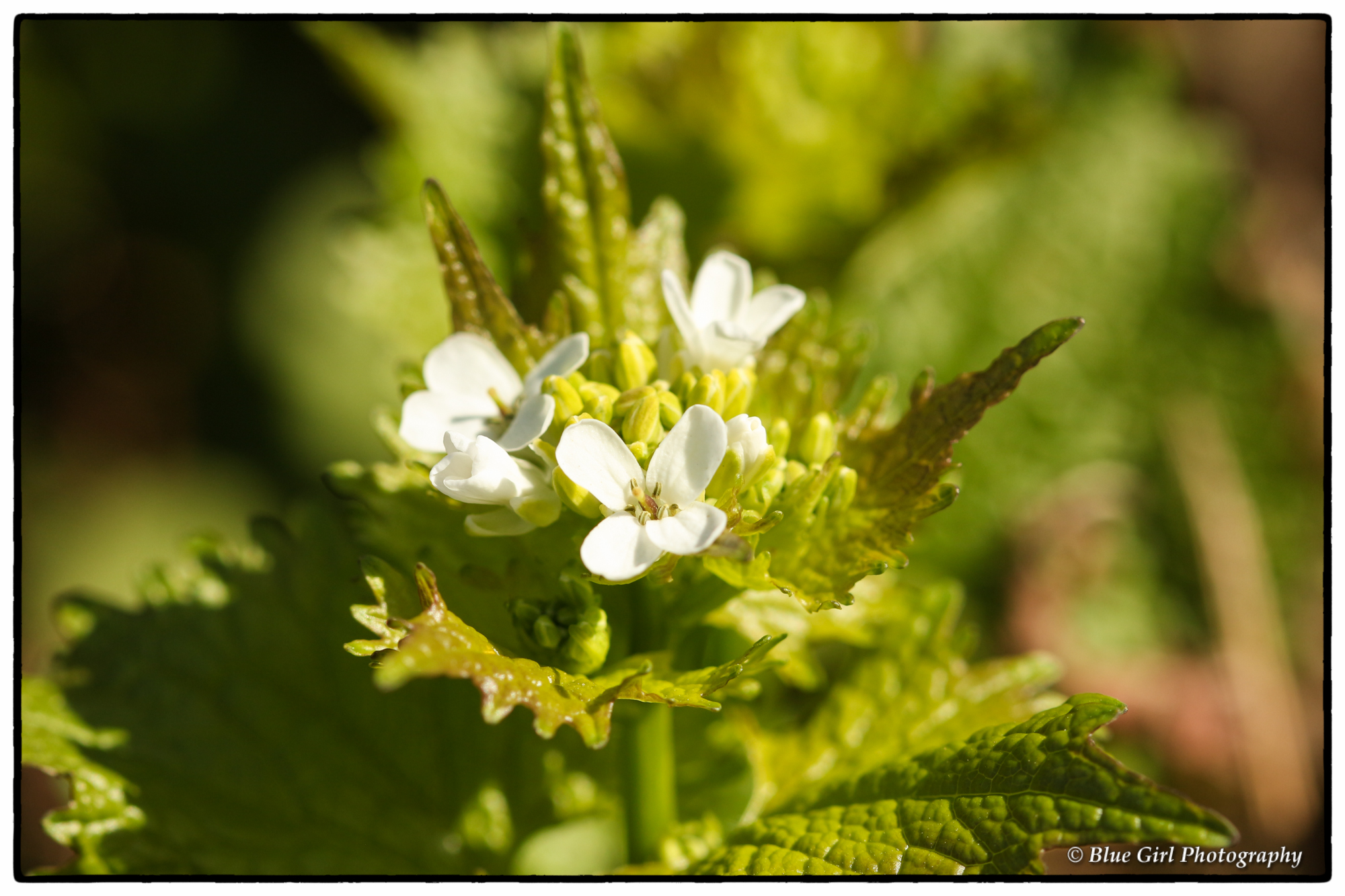 View all of Suzy Shipman's posts.

This site uses Akismet to reduce spam. Learn how your comment data is processed.